The government of Rwanda has announced plans to invest US $440m in constructing water treatment plants and supply systems in urban and rural areas in bid to ensure access to clean water across the country.

Patricie Uwase, Permanent Secretary at the Ministry of Infrastructure revealed the reports and said that the government has earmarked funds to build more water treatment plants following an upgrade on Nzove plant and the ongoing construction of Kanzenze plant that will provide some 40,000 cubic metres to Kigali city and Bugesera District.

There are about eight new plants set to be constructed in two phases. Phase one includes Gihira water treatment plant to be completed by June next year while the rest will be build in the second phase since studies are still being conducted on them. The Permanent secretary issued an assurance that by 2022 all water treatment plants will have been completed.

Patrick Nyirishema, the Director General of Rwanda Utilities Regulatory Agency (RURA) pointed out that establishing the water treatment plants will be implemented alongside new water supply systems and rehabilitating old ones. 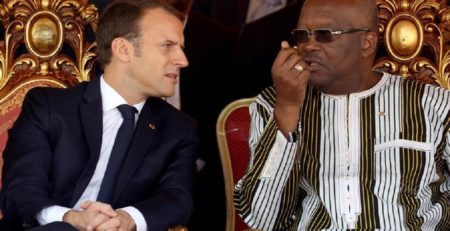 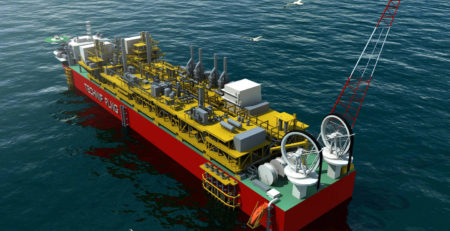 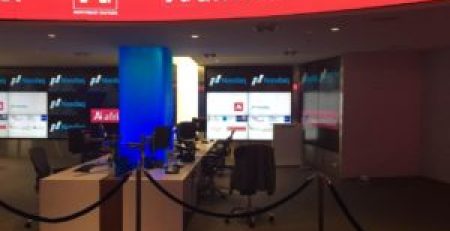