Zambia to commence construction of US $12m Community Dam

Zambia to commence construction of US $12m Community Dam

Zambia’s Central Province Permanent Secretary (PS), Chanda Kabwe confirmed the reports and said the dam project which is is coordinated under the name “Luombwa Irrigation Company”, will have a capacity of 83-million cubic metres of water when filled to the brim and a back flow of 6.1 kilo metres.

The projected Upper Luombwa Community Dam is set to be constructed under Muchinda Chiefdom. It will be 23 meters high and have a wall of 1,700 meters long. Mr. Chanda Kabwe said the mapping established that 83 families will be affected by the project but that only 23 will require complete relocation.

“Preparations are progressing well and have reached an advanced stage.So far 20 out of the 23 households have already been resettled in Chief Kabamba’s Chiefdom.The project is only awaiting statutory clearance by the Zambia Environmental Management Authority (ZEMA) and Water Resources Management,” said the Permanent Secretary.

Mr. Kabwe further elaborated that the provincial administration is supporting the construction of the dam in order to grow the agricultural sector for the province be the food basket not only for the nation but the entire region and beyond.

“We do understand as a nation that by 2025 the world population will increase and of that increase about 40% is from Africa. Therefore, the demand for agricultural produce, in terms of food will be on the increase and we need to position ourselves as Central Province not only to feed Zambia but the continent at large,” he stated. 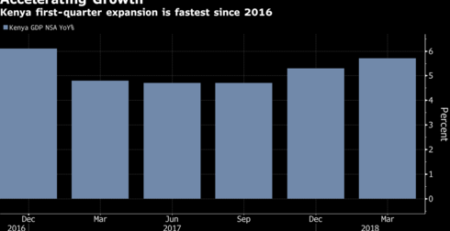 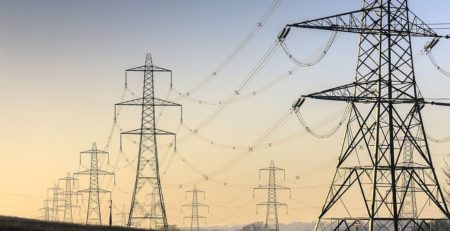