The Arab Republic of Egypt is looking forward to use its vast, newly tapped undersea gas reserves to establish itself as a key energy exporter and revive its flagging economy.

In recent months the country’s capital, Cairo has signed gas deals with Israel, Cyprus, Greece and Jordan. This is driven by a discovery of huge natural gas fields in the Mediterranean. Osama Kamal former oil minister, said Egypt has a plan to become a regional energy “hub”.

Boost to the country’s Economy

Gas has started flowing from four major fields of Egypt’s Mediterranean coast, including Zohr field, which is the biggest gas field in the Egyptian waters, inaugurated by President Abdel Fattah Al-Sisi in the past year.

The gas has been a game changer for the country, coming after a financial crisis that pushed Cairo in 2016 to take a US $12bn loan from the International Monetary Fund. Egypt’s budget deficit, which hit 10.9% of GDP in the financial year 2016-2017, has since fallen to 9.8 %. Since September, Egypt has been able to cut off imports of liquefied natural gas, which last year cost it US $220mn per month.

Having met its own needs, Cairo is looking to kick start exports and extend its regional influence. It has signed deals to import gas from neighboring countries for liquefaction at installations on its Mediterranean coast, ready for re-export to Europe.

Egypt’s regional energy ambitions are not limited to the natural gas sector, but also involve major projects in the petroleum and petrochemical sectors. Tarek El Molla Minister of Petroleum and Mineral Resources, recently announced a deal to expand the Midor refinery in the Egyptian capital to boost its output by 60%.

In addition Mostorod refinery is set to produce 4.4 million tonnes of petroleum products a year after it comes online by next May. This alone will save the state US $2bn a year on petrochemical imports, which last year cost it US $5.2bn. Egypt is also investing in a processing plant on the Red Sea that could produce 4 million tonnes of petro-products a year as well as creating 3,000 jobs in the country 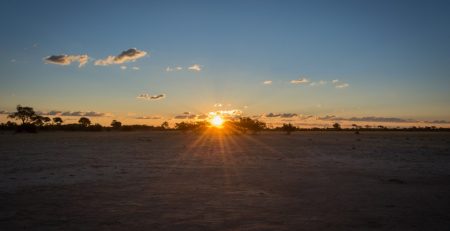 The government of Tunisia has unveiled contractors for six 10 MW solar projects in the country’s second solar tender... read more

Kenya is set to open phase one of the US $108.6m Dongo Kundu bypass for public use by next... read more 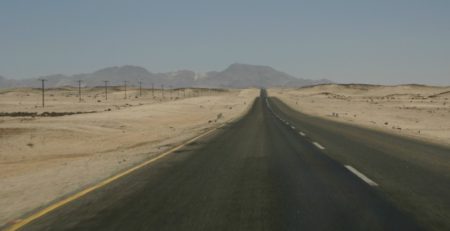 Morocco has announced plans to develop a a 108 MW hydroelectric dam at a cost of US $300m. This... read more