Tag - US$153 million approved for rail and road works 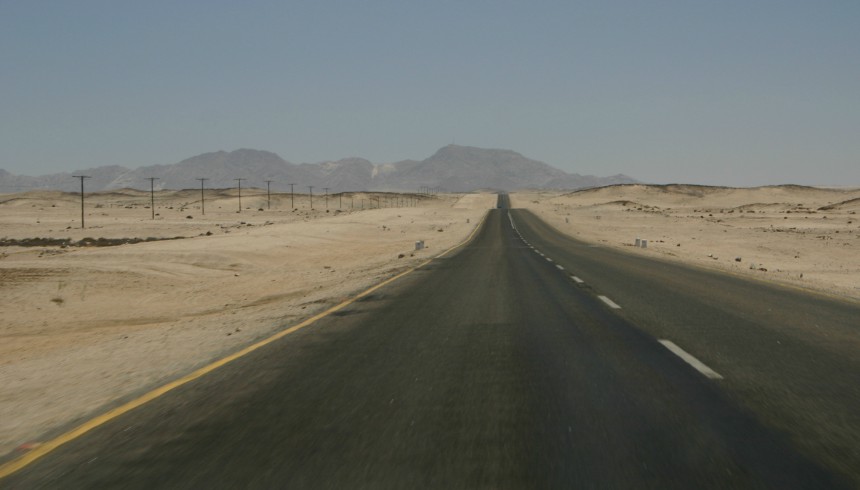 The Board of the African Development Bank has approved a US$153 million loan for Namibia to upgrade a 210 km stretch of railway in the west of the country.

The support will also finance the upgrade of a section of the road from the capital of Namibia, Windhoek, to its international airport.

The upgrading of the railway track between Walvis Bay and Kranzberg will speed up both freight and passenger traffic.

The current railway line, of Cape Gauge standard, was last upgraded in the 1960s and, in its current condition with speed restrictions is an infrastructure bottleneck, resulting in increased  transport costs.

The upgrading is particularly important because it will involve a direct linkage to Walvis Bay Port, and therefore will speed the passage of goods to and from the port into Namibia and beyond into other Southern African Development Community countries.

The African Development Bank is also providing support in the expansion of the container terminal at Walvis Bay Port.

After improvement, freight trains will be able to travel at up to 80km/h and passengers will enjoy speeds of up to 100km/h.

The rail upgrading work will be implemented over three years.

As to the road to the airport, which will be implemented over a period of 42 months, this will be a new dual carriageway with two lanes in each direction, and will incorporate an option for a third lane in the future.

The existing road will be retained as an alternative to service local traffic.

The Government of the Republic of Namibia is a co-financing partner in the project.

The government recognizes that the combination of having direct access to the South Atlantic and a good transport network can improve its competitiveness and desire to become an international logistics hub.

It shares borders with Angola, South Africa, Botswana and Zambia, and the latter two countries are landlocked.

While presenting the project to the board, the bank’s deputy director-general, Southern Africa Regional Development and Business Delivery Office, Josephine Ngure said:

“The project is strongly aligned with the government’s priorities, and complements the other three projects approved by the Bank for Namibia this year.

“It is in line with two of the African Development Bank’s High 5 strategic priorities: ‘Integrate Africa’ and ‘Improve the quality of life for the people of Africa’ through the creation of construction jobs during the works and other employment after completion.”

Amadou Oumarou, director of the Bank’s Infrastructure, Cities and Urban Development Department, further noted the opportunities for the involvement of the private sector in the project.

“This road and rail project will have a welcome effect on Namibia’s ability to integrate with the other members of the Southern African Development Community, improving access to both sea  and air ports.”