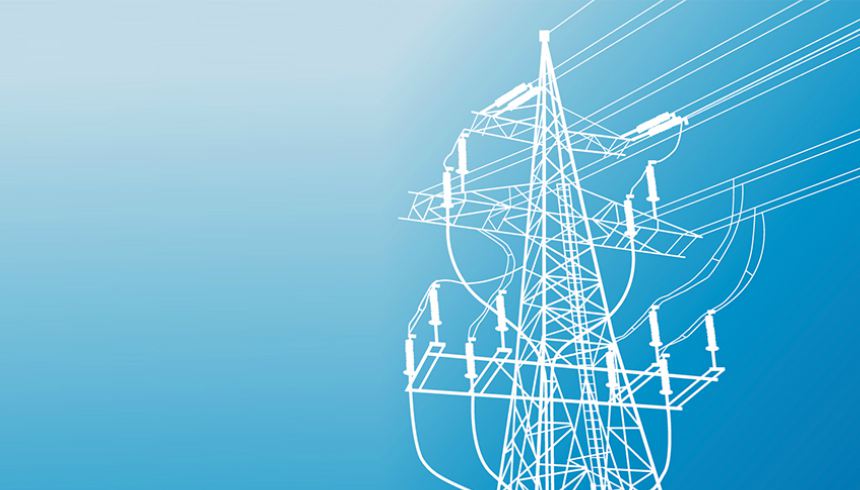 The minister of Power, Works and Housing, Babatunde Fashola, has been presented with the 20-year Transmission Expansion Master Plan, developed with funding from the World Bank.

The World Bank reportedly gave about $2 million to execute the master plan, which was conceived in 2009 after a national load demand study was done by power consultancy firm, Tractebel of Belgium.

With the new plan Fashola said the Transmission Company of Nigeria (TCN) will be expected to continue to improve its capacity to wheel out generated electricity in the country. Read more…

He also said that at the moment, the transmission capacity of TCN has grown to 7,125MW, and that cases of stranded power will be dealt with by the new plan.

The minister noted that future electricity generation capacities like that of the 3,050MW Mambilla hydro power plant and others have been factored into the plan.

He emphasised that the plan equally recommended that Nigeria is better served by its existing 330kV transmission lines.

“The government has given the TCN a mandate to improve its capacity to deliver its responsibilities to the Gencos and Discos. That mandate has not stood alone, it has been followed by policy approvals, and it has been supported by a budgetary commitment,” he said.

On the master plan, Fashola said: “The real story why we are here today [Tuesday] is that there is now a plan to address how TCN progresses. We gather to receive a 20-year transmission expansion master plan and we do it with all our stakeholders.

“You have heard very detailed analysis of how this plan will become reality and even Mambilla, which construction has not started, is factored in the plan, and presentations about what each Disco would do, how the plans of the Gencos would affect what we want to do.”

The minister added: “This is the result of very rigorous thinking, planning and projection, and I want to thank the interim managing director of the TCN and his team.”