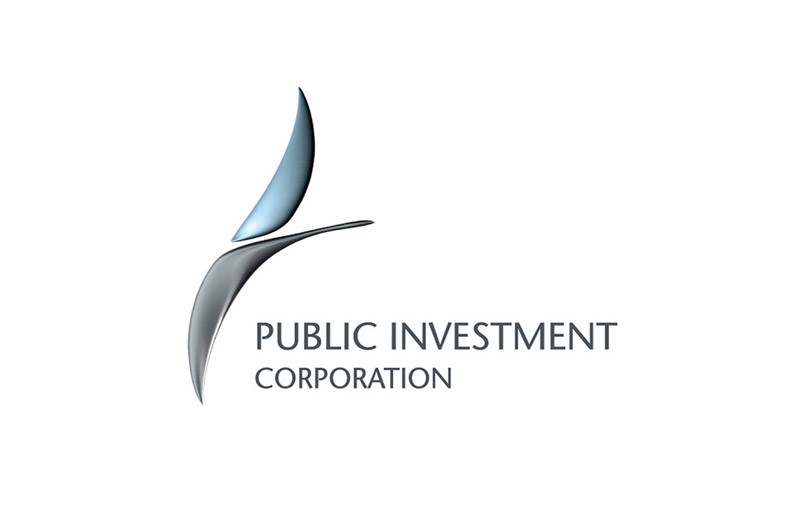 The country’s sole power supplier has said it is facing serious liquidity issues. Eskom is emerging from a leadership crisis and appointed a new board of directors last month.

The PIC, which holds a large chunk of government bonds and stakes in leading South African companies, said in a joint statement with Eskom that it was approached by the power firm, which is “experiencing enormous liquidity constraints.”

The loan, given on behalf of the Government Employees Pension Fund, is backed by a government guarantee, the PIC said, adding that it welcomed the board changes at Eskom.

In addition to the loan, Eskom said it had approached other lenders for more funding, including commercial banks. The utility has said it plans to raise 20 billion rand to fund its operations.

Credit ratings agencies have said South African state firms such as Eskom should be reformed and they also cite the cost of propping them up as a threat to public finances. ($1 = 12.0232 rand)