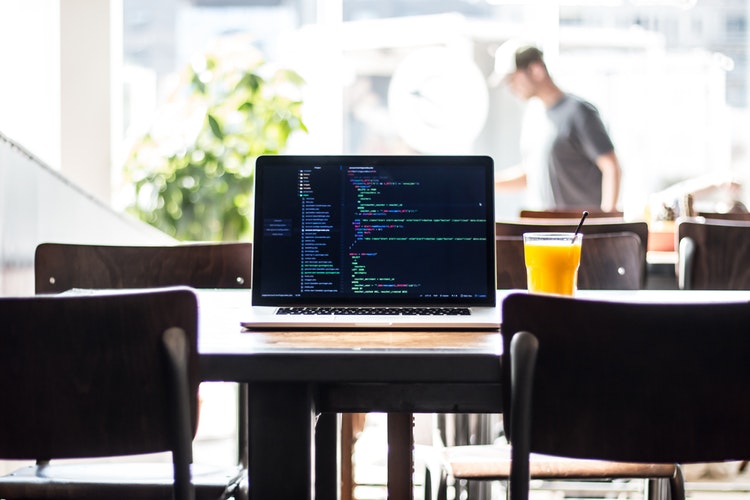 The land is the most valuable asset in most of the African countries since the past up to now. However, the major problem in the African land sector is the documentation. There is hope after experts from blockchain technology explained how it offers a solution to this problem. The poor documentation that fails to show the landowner has led to land problems which have led to death or displacement of individuals. Where records are there, there are possibilities of them being tampered with by self-centered people. The only solution to the problem is using blockchain method to keep the records.

The blockchain is a digital way of keeping records that is independent and requires verification. You cannot delete the information once recorded. The main difference is that the ledger is not stored in a single place rather it’s allocated to a number of computers globally. The fact that everyone can access the most recent version of the ledger makes it verifiable, transparent, auditable record of any data.

One of the companies that are using blockchain technology to record its data is Cybersecurity Company WISeKey that is in charge of data registrations in Rwanda. The company announced collaboration with Microsoft in 2017 aimed at supporting the government in affirming blockchain technology. The year 2018 is coming with much expectation from the Rwandans towards the company.

First, the way of adopting the blockchain in Rwanda is by making Rwanda land Registry more digital. Therefore the company is opening a blockchain Centre of Excellence in Rwanda which can go a notch higher and develop a Rwandan cryptocurrency that resembles bitcoin.

There are a low number of software developers globally. However, there is hope with the increasing number of trained young African software developers. Some companies like Andela in Nigeria trains African developers that can be hired by the US and other European nations. Iyin Aboyeji who is the co-founder of Andela said that the initial target was to educate people on the practical skills and tap back the money they generated to facilitate their education.

Andela managed to raise $40 million funding in October 2017, and this comes after it had obtained $24 million given by Mark Zuckerberg in 2016. iAfrikan says that there are signs of the company opening up its services in Egypt before the end of 2018.

Africa has a low number of people who possess bank account. The mobile banking has successfully moved in to bridge the gap. The mobile banking has taken the lead in the African continent with more than 100 million owning a mobile money account by 2016. The challenge is the fact that many different systems don’t work harmoniously with one another making it hard for a good number of people to access online payments of their goods.

In the first three months of 2017, Flutterwave managed $444 million transactions across Ghana, Kenya, and Nigeria. Since the launch, the company has processed above $1.2 billion in payments across 10 million transactions. Flutterwave is expected to boost the continents economic growth in 2018 by employing more individuals. The company expects to expand its operations in many countries across Africa. Africans will now be able to access online purchasing platforms like Amazon and make payments with ease.

Commercial drones are getting public attention except in US and Europe where it has been banned due to aviation rules. In Africa, the drones are highly taking control of delivery of the medical small package. A good example is Rwanda where drones are used in the delivery of medical equipment and drugs to the locals. The drones which can deliver small packages like anti-venom, blood, and vaccines are run courtesy of Zipline which is a logistics company.

In October 2017 the first ever African drone port was opened in Rwanda, and it was announced that the next destination was going to be Tanzania. The Tanzanian operations are expected to start in Dodoma at the beginning of 2018. There will be a total of four distribution centers across the country that offers a variety of medical supplies.