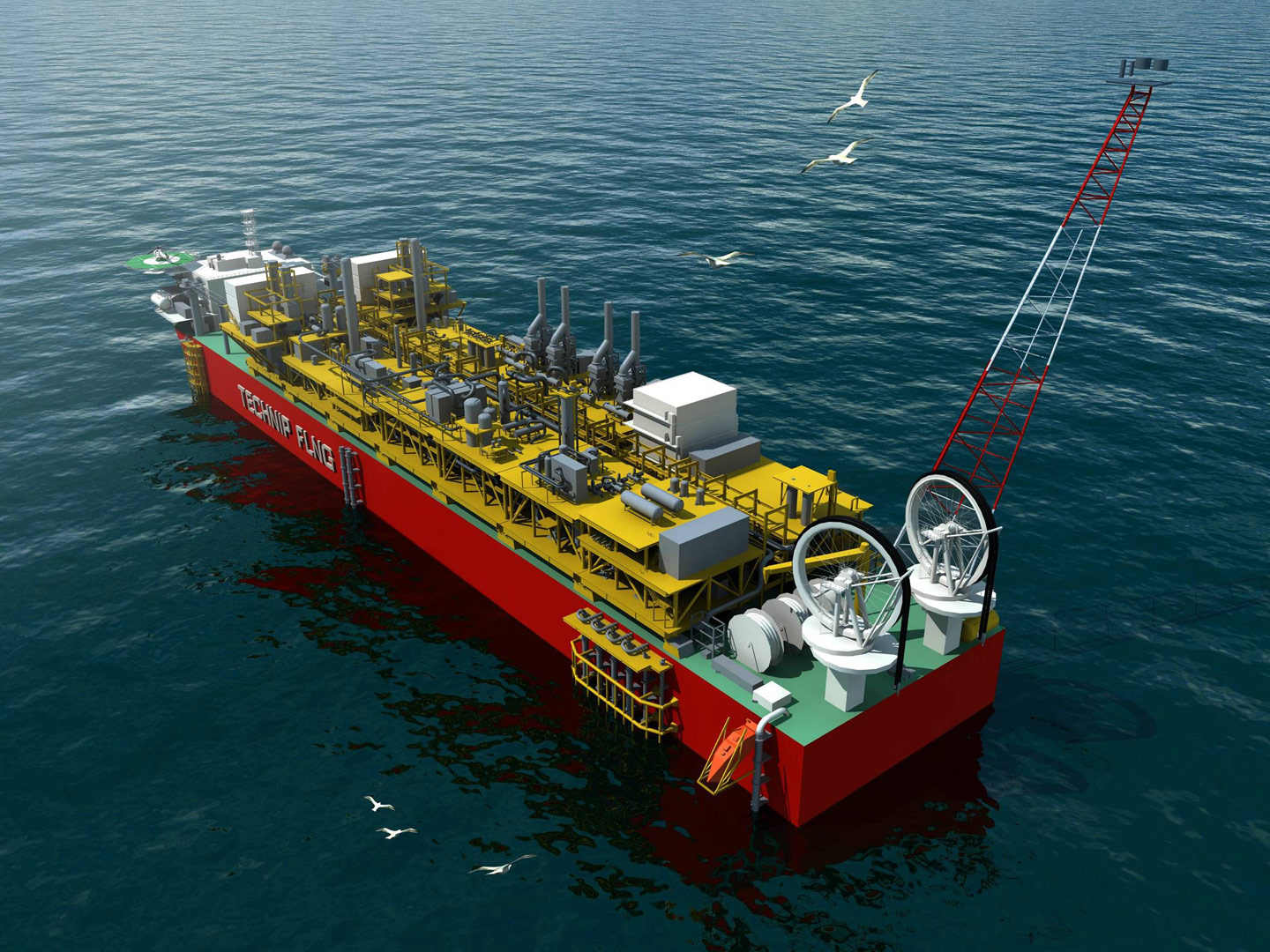 Mozambique may be one of the world’s more financially troubled economies, but that has not stopped it from closing one of the region’s most ambitious energy deals.

Despite defaulting in 2017 and lying to the IMF about some $2bn in undisclosed state-backed loans, a consortium of international investors and energy companies will invest $8bn in Mozambique to develop the Coral Floating Liquefied Natural Gas project.

The project – an offshore facility floating 90km off the coast – is the first of its kind in Africa, and only the fourth in the world.

“Mozambique gas has been talked about a lot, and now notwithstanding the fall in oil price and the default, the largest ever project finance deal in Africa has been done in Mozambique,” said Paul Eardley-Taylor, head of oil and gas for southern Africa at Standard Bank, one of the financiers.

The deal was closed in mid-December 2017, but was only made public in January. Equity partners include energy giants ENI and Exxon Mobil, each with a 25% stake. China National Petroleum Company has taken a 20% stake, while Galp, Kogas and ENH, the Mozambican national oil company, took 10% each.

The UK’s BP has committed to purchasing 100% of the downstream product. Investors expect production to begin in mid-2022.

Despite Mozambique’s ongoing financial difficulties (the IMF forecasts the national debt-to-GDP ratio to be 106% for 2017) and some recent security issues, the government and investors believe this deal represents a turning point.

Two large-scale onshore LNG deals led by Anadarko and and Exxon are expected to close in 2020, solidifying Mozambique as a regional energy hub.

Standard Bank, together with its shareholder Industrial and Commercial Bank of China are Coral LNG’s largest single lenders, with a $75m commitment.

Though the amount is not huge, having a commercial bank involved was key to sourcing other finance. “It was important because despite sovereign default and other challenges in Mozambique, it was a demonstration that a well-structured deal could still get commercial funding there,” said Mr Eardley-Taylor. “There is a large Chinese tranche, and they looked to the commercial financing for indication of where the market was.”