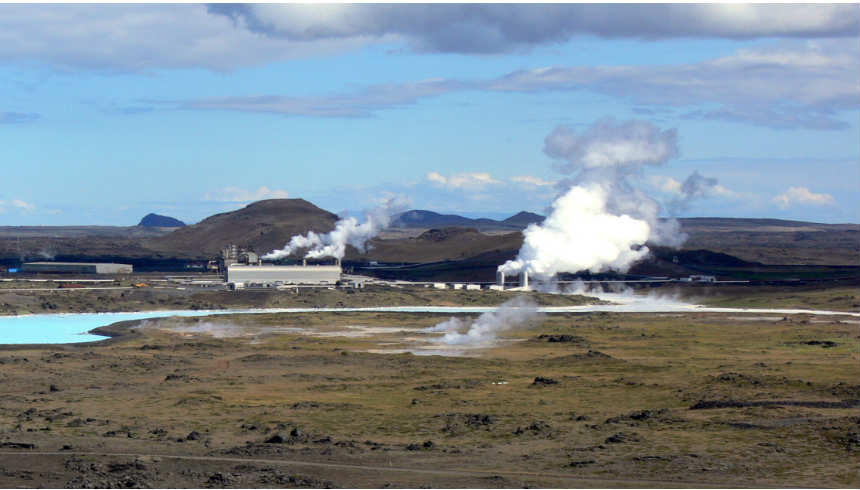 The project includes a consortium of investors from Kenya, the US and Denmark.

EIB East Africa head, Catherine Collin, spoke to the Business Daily Africa on the sidelines of an energy conference at Strathmore University.

“The loan is under commercial terms but will be lower than 10% interest in euros after risk pricing,” said Collin.

The Akiira project has an estimated project cost of EUR 310 million ($380 million) and is being financed through a mix of debt (70%) and equity (30%), according to the executives.

Media reported that the project has a power purchase agreement for Sh9.5/ kWh ($0.09237 kWh) signed in August 2015 with electricity distributor Kenya Power.

Akiira was expected to start power generation by December 2016; however, it suffered delays after exploration of its initial wells yielded less steam, prompting further drilling and tests. Read more…

The exploration process began in August 2015, targeting to drill up to 15 steam wells, each with an average capacity of 5MW, bringing the expected installed capacity to about 75MW.

The Centum consortium is expected to contribute 30% of the project’s cost of $380 million while the rest will be funded through commercial loans.