French renewable energy producer, Voltalia has obtained permits for the development of two hydropower plants with a capacity of 9.8MW and 7.2MW, respectively in Morocco. Delivered by the Moroccan Ministry for Energy, the permits relate to two hydropower plant projects that will be located in the Middle-Atlas region.

According to the renewable energy firm, these permits follow positive technical approvals delivered by the National Bureau for Electricity and Drinking Water regarding the connection of the plants to the national grid.

“These permits come as a recognition of the extensive work done over the past three years by our Moroccan team,” declared Sébastien Clerc, CEO of Voltalia. The concerned water basin agencies have also given a green light, taking into account the quality of the projects presented by Voltalia.

The electricity will be sold under long-term private Power Purchase Agreements, which are currently under negotiation with corporate clients. “They confirm Voltalia’s capacity to position itself as a first class partner for the electricity provision of its clients, at a competitive price,” adds Yoni Ammar, CEO of Voltalia Morocco.

Last month, another French company, VINCI Construction, was awarded a US $346m  contract to build a pumped storage hydroelectric plant, near Agadir.

These hydropower projects form part of Morocco’s ambitious objective aiming to source 52% of its installed capacity from renewable energy by 2030. The North African country has an increasing energy consumption of roughly 6% per year and an energy dependence rate of around 95%. 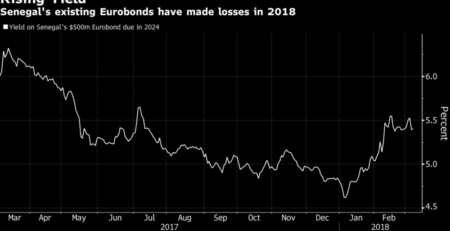 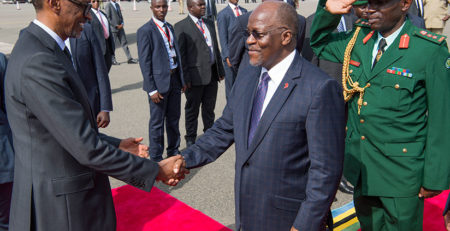