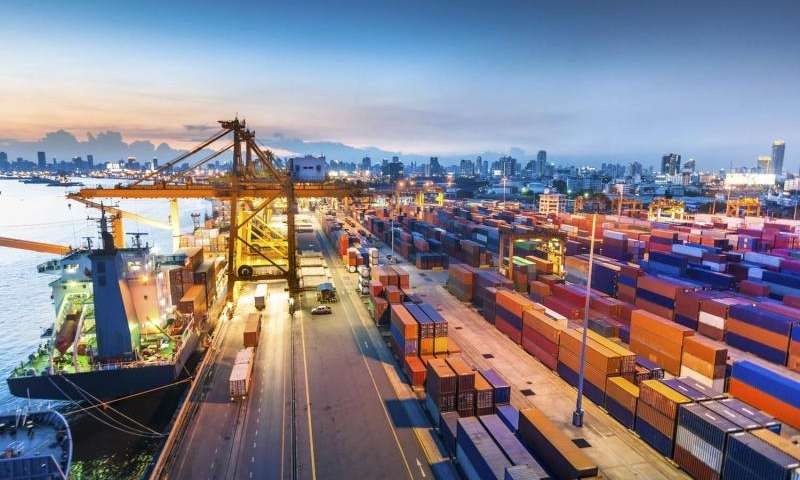 Over the past decade Africa has been one of the world’s fastest growing economic regions. Starting from a low base, GDP across the continent expanded by 79% between 2006-17. Trade, chiefly commodity exports, powered a large share of this growth. But while trade has been important, it has mainly been conducted with economies outside the continent.

Overall African trade grew to $732bn in 2016 from $556bn in 2006. But intra-African trade contributed only $57bn of this increase. In absolute terms, African countries traded almost twice as much with the European Union as they did with each other in 2016.

This defies one of the principles of trade economics: that proximity matters. Underdeveloped infrastructure, as well as suboptimal trade routes that favour connectivity with former colonial powers, hinder intra-African exchange. Corruption, bureaucracy and poor governance are further barriers, while a lack of diversification limits the scope for trade given the similarity of goods produced in African economies.

To encourage greater volumes of intra-African trade, the continent’s leaders are working towards establishing the landmark Continental Free Trade Area involving all 54 countries in the region, comprising a population of more than 1.2bn people and a combined GDP of more than $3tn. The CFTA, conceived at a 2015 African Union summit in Egypt, was expected to be completed by the end of 2017. This is no longer realistic, but trade talks are making progress, unlike in the WTO. Negotiators have largely agreed on terms covering services trade, and are expected to sign the full agreement in March 2018.

The potential for the agreement to support the continent’s development is huge. According to forecasts from the United Nations Economic Commission for Africa, the CFTA has the potential to increase intercontinental trade by an additional 52% by 2022 from 2010. Trade in industrial goods is expected to see the largest boost, expanding by a further 53% over the same period. The agreement is expected, too, to improve African economies’ negotiating power in forging extracontinental trade deals. Up to now, when individual African countries have tried to establish bilateral trade deals, their small economic size has limited their negotiating power.

While reducing tariffs and setting common objectives are welcome improvements, removing trade barriers is an arduous task requiring persistent effort. Policy-makers should endeavour to improve the continent’s infrastructure, develop common standards for goods, and disincentivise governments from reverting to protectionism to benefit from tariff revenues. 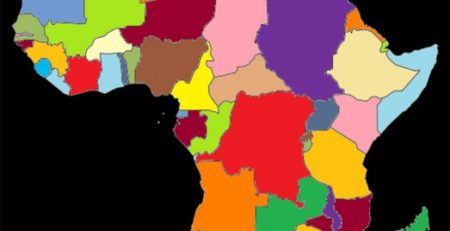 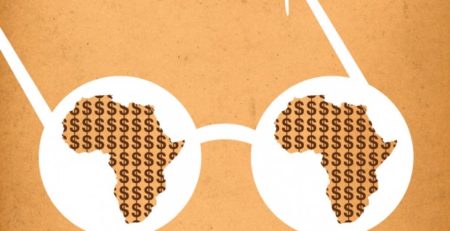 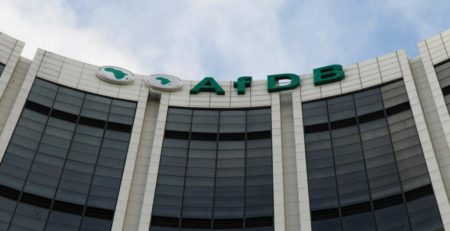 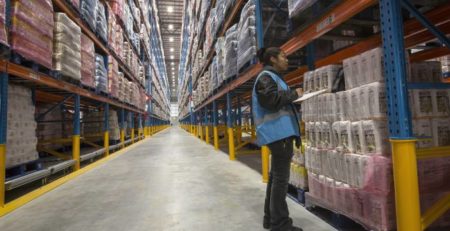