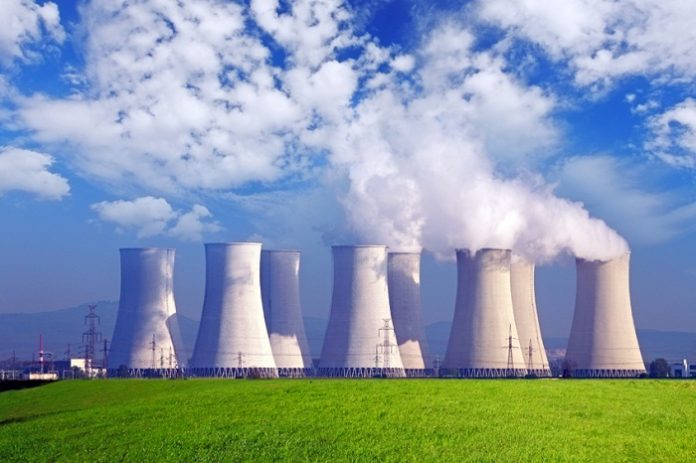 Kenya hopes to construct its first nuclear power plant by 2027, Nuclear Energy Board Chief Executive Collins Juma has said. A special unit will be formed to source for funds for the project that is estimated to cost US $5bn.

Speaking during a meeting involving Kneb, the Consumer Federation of Kenya (Cofek), engineering students in the country and the public, Mr Juma sad that the Nuclear Board is currently identifying possible sites of where the plant will be set up.

A nuclear power plant splits uranium atoms inside a reactor in a process called Fission. Heat from fission is used to produce steam which in turn drives a turbine connected to a generator. Nuclear power is environmentally friendly, affordable, reliable and sustainable.

Kenya has identified nuclear energy as a source to fill the deficit Kenya is projected to have by 2030. While lauding the project as a major step forward Cofek secretary-general Stephen Mutoro urged the board to involve consumers while the process is ongoing to make them fully understand the plan.

Mr Mutoro said that with devolution picking pace, some counties might reject the project. This poses a new challenge to the nuclear board.

However, Joseph Maina, Radiation Protection Board acting chief officer says that Kenya has a nuclear safeguard. “Here nuclear material must be taken into account for atom by atom to make sure no diversion for unintended purposes,” he said.

Kenya plans to build a 1000MW nuclear power plant aimed at increasing power capacity that is currently at 1700MW to bridge the deficit gap of the projected 16, 000MW; the country will need by 2030.

The first nuclear power plant in Kenya will create about 5000 new jobs throughout its construction.