Egypt has announce to commence construction works on a 28.3ha residential development in its new administrative capital before year-end.

The residential development projects came three years after a memorandum of understanding was signed in 2015 between UAE-based Capital City Planners and Egypt’s government to build a new city that can accommodate a population of five million.

The project will also include pioneering sustainability technology to create new villa concepts called I-Villas. The apartments, sized from 100 sq m to 500 sq m, have been designed to resemble villas. Each unit will have its entrance, green space and parking.

According to Mostafa Madbouly, Egypt’s minister of housing, utilities and urban communities, the iCity project in Al Qahera Al Gadida would be the first in Egypt to be built under a public-private-partnership. The project will be developed on a land area of around 700km2 – around 12 times the size of Manhattan Island – and be located between Cairo and the Red Sea.

Established in 1975, Secon is one of Egypt’s best-known developers, and is equally divided between the governments of Saudi Arabia and Egypt, according to the report. Having completed nearly 40 projects to date, as the Egyptian news outlet reported, Secon was awarded Blue Vert’s land plot on 9 March, 2017.

KIGALI, Rwanda – The Government of Rwanda and Metito have reached financial close of the first competitively tendered Build... read more 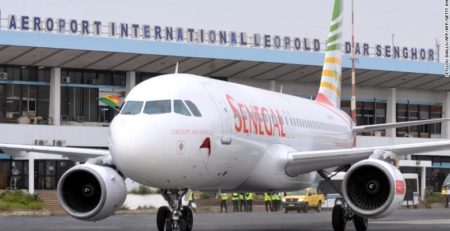