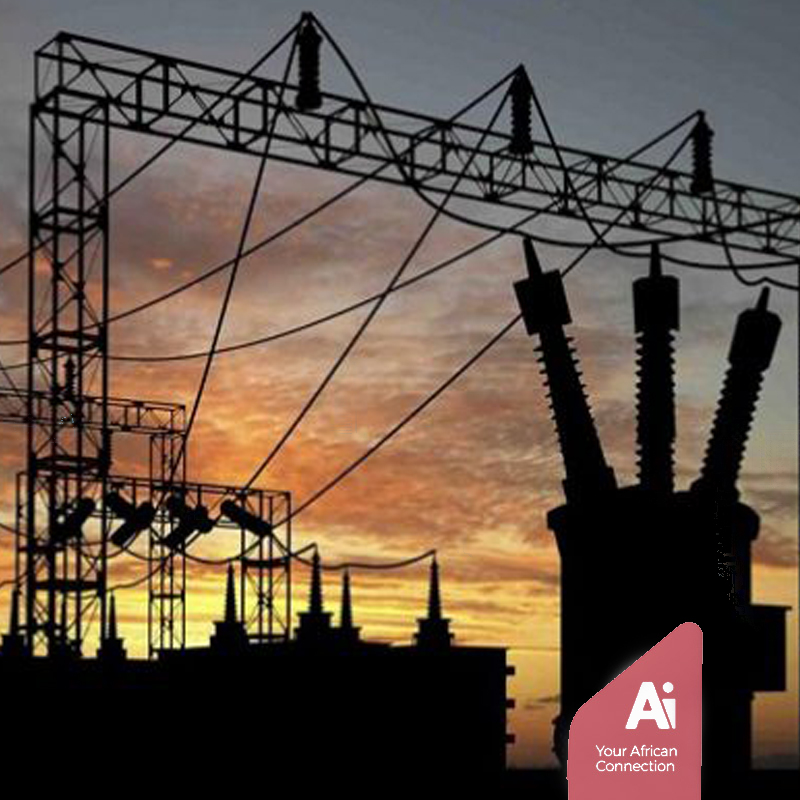 Fashola, who received the report, said before 2015 when President Muhammadu Buhari took over, transmission capacity was about 5,000MW. However, it had improved to 7,125MW as at December 2017.

He noted that the presidential directive changed things and it was followed with policies and budgetary support, which helped TCN to clear 502 containers to complete several transmission projects to improve electricity supply.

According to him, the plan was to ensure that in future, there was no excuse of stranded power generation not being evacuated as the government was planning for the future.

In conclusion, Fashola said that in future they should no longer have story of stranded power.