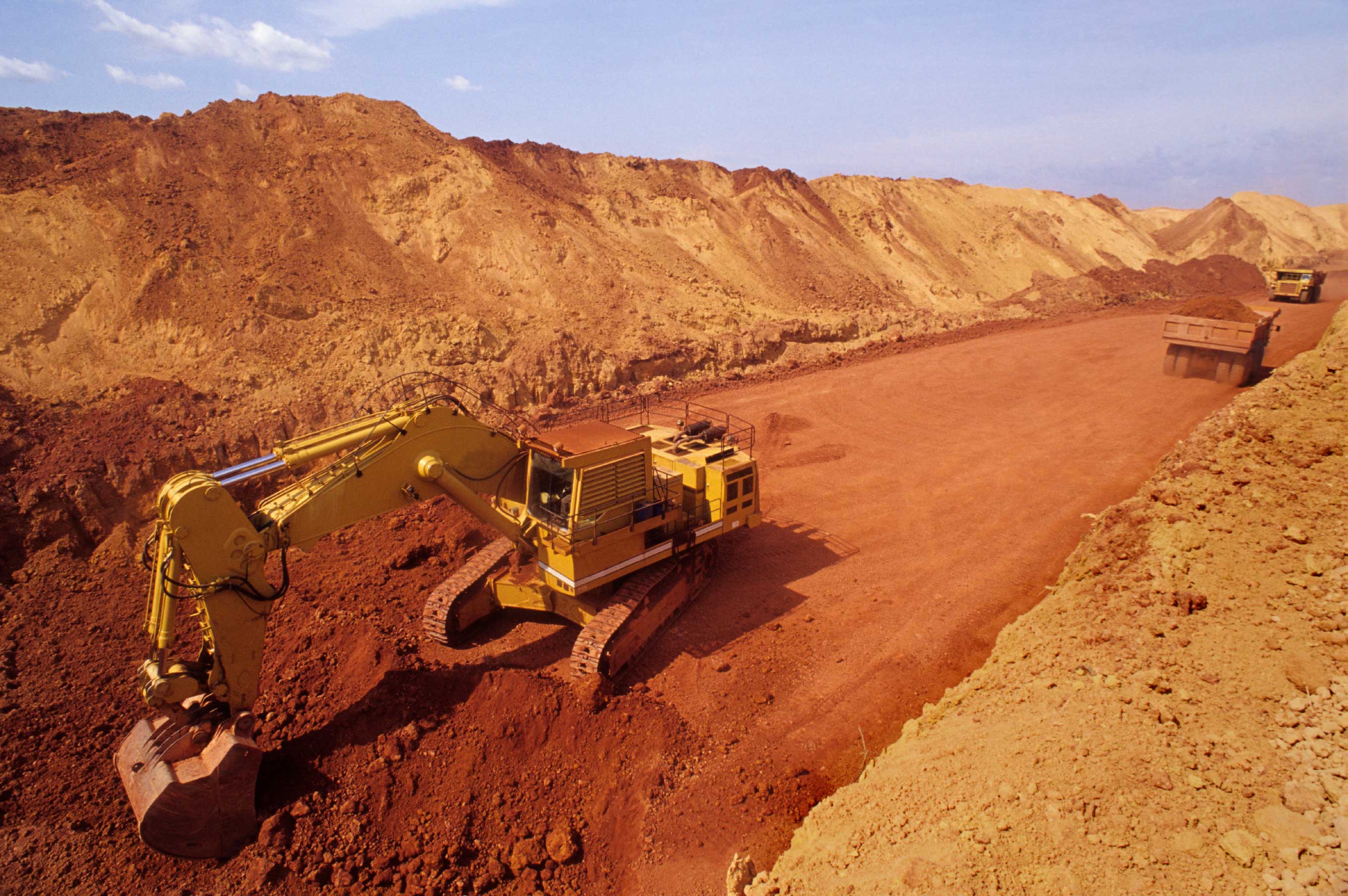 ABDIJAN, Dec 9 (Reuters) – The African Development Bank said on Saturday it had approved a $100 million loan to develop a bauxite mine in northwest Guinea, as the West African country works to treble output by 2020.

The money will help construct a new mine operated by Guinea Alumina Corporation, a subsidiary of Dubai-based Emirates Global Aluminum, by 2020 with annual production capacity of 12 million tonnes of bauxite, the Bank said in a statement.

It will also finance a new container terminal in the port city of Kamsar and the refurbishment of a 143-km (89-mile) railway to the port from the mine in the town of Boke, it said.

Guinea has about a third of the world’s bauxite reserves, which are refined and smelted to make aluminium. But annual production has lingered below 20 million tonnes for years, largely due to political instability.

Operations at mines around Boke have been interrupted this year by riots in which protesters complained that the nation’s mineral wealth had not brought enough jobs or eased poverty. 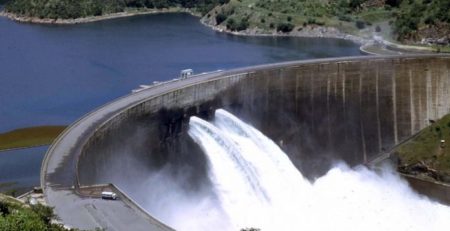 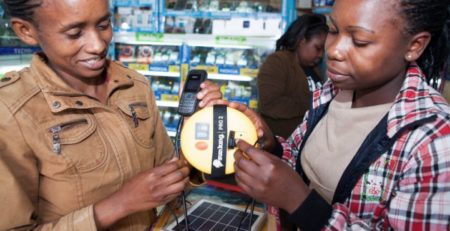